China Instrument Network Instrument Development From April 8 to April 30, the Institute of Geodesy and Geophysics of the Chinese Academy of Sciences carried out the installation and ground test of the CHZ-II sea-air gravity instrument at Neifu Airport in Pucheng, Shaanxi, completing the sea and air The gravimeter flight test successfully obtained valid data. 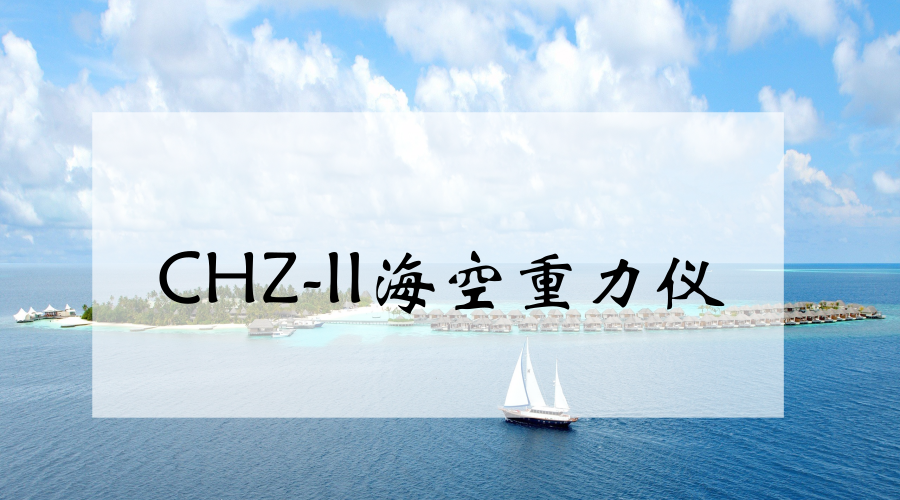 Affected by the gravity of the earth, objects on the ground have nearly the same gravitational acceleration when they fall. However, under the influence of factors such as latitude of the earth and change of mineral deposits in the stratum, the acceleration of gravity will change slightly. This change is to find oil, natural gas, and metal. Minerals and other important basis. Because of its subtle changes, sometimes even not exceeding one millionth of the average, the accuracy of the measurement environment and instrumentation is very high.
The sea-air gravimeter is a general term for marine gravimeters and aeronautical gravimeters. It is characterized by fast measurement speed and high efficiency. It is a cutting-edge technology that has been developed internationally and domestically. Compared with the early absolute gravimeter, it has the advantages of being light, fast and reliable. Compared with the relative gravimeter which can only be used statically on the earth's surface, the sea-air gravimeter can be applied to a dynamic environment, making it difficult for people. Gravity measurements in areas such as deserts, swamps, mountains, virgin forests, rivers, lakes, and oceans can be measured on a moving platform such as an airplane ship to measure the gravity of the Earth.
The CHZ-II sea-air gravimeter was developed by the research team of the â€œSky-Air Gravity and Data Analysisâ€ of the State Key Laboratory of Geodesy and Geodynamics. This type of instrument uses a zero-length spring vertical suspension structure and has its own independent intellectual property rights. After the previous laboratory static tests and several successful marine tests, it finally entered the aviation test phase.
In this experiment, the relevant technical backbones of the project participating units actively cooperated and successfully completed the program formulation, route planning, flight data collection, data processing, and preliminary evaluation. The flight test completed a total of 4 flight inspections. The 26 survey lines in the two survey areas have mileage of more than 2000 km. The preliminary processing results show that this aviation measurement has reached the expected test target.
The successful development of the CHZ-II sea-air gravimeter has broken the long-term reliance on imports of high-precision gravimeters in China, and has taken a solid step from the ocean to aviation for the CHZ-II sea-air gravimeter. The project has received special support for the development of national major scientific instruments and equipment.
(Source: Institute of Surveying and Geophysics, Guangming Daily, China Aerospace Science and Industry Institute)

This is a special machine for producing eyeshade mask body .It`s fully automatic from raw material`s feeding to product`s shape forming and final products` output .Only one operator is needed .The machine can reach the speed of 180-200 pcs/min. We can make the machine according to the customer's detailed requirement. Only need to change the mold of different products size.